History of the Welbeck estate

Over its 400-year history, Welbeck estate has stood the test of time. It has welcomed politicians, dignitaries and royalty and played a role in significant milestones in the country’s history.

Set in 15,000 acres of rolling parkland on the edge of Sherwood Forest, the estate surrounding the historic Welbeck Abbey is no stranger to reinvention and change.

From its foundations as a monastery in 1153, it became a Cavalier residence before its later role as the country seat to a succession of Dukes of Portland. For a short time, the estate formed a base for an army hospital during the First World War and it became an army training college from the 1950s through to 2005.

It was back in 1607 that its fortunes first changed when the former monastery was acquired by Sir Charles Cavendish, the youngest son of the famed Bess of Hardwick. Since then the estate has been handed down through the generations with family members including the 3rd Duke of Portland, who was twice Prime Minister, and Sir Edward Harley, whose extensive collection was the foundation for The British Library.

Each generation has made its mark on the estate. Not more so than the 5th Duke of Portland - most famously known as the ‘burrowing duke.’ He was responsible for commissioning an extraordinary range of buildings as well as a network of tunnels below the estate.

He was also the man behind the creation of the estate’s kitchen gardens - the biggest in Britain, no less – and the development of one of the largest riding schools in the world. It was second only to one in Moscow.

Welbeck Village at the heart of the estate was also one of the 5th Duke's legacies. Today this private village is closed to the public and, hidden away, remains barely touched by the modern-day.

It looks not unlike what it did back in the 19th century but today behind the doors of the former stables, riding school, poultry house and barns is a thriving community of artisan food producers, artists, makers and businesses.

As part of an ambitious 20-year programme, more buildings are also being given a new lease of life. Known as the Welbeck Project, it was devised to build a creative and sustainable community through the development of the estate’s buildings; many of which had been used by the army training college over its five decades as custodian.

Interested to know more? Take a closer look at the transformations that have already taken place.

Visit The Courtyard at Welbeck – home to The Harley Gallery, Portland Collection, Welbeck Farm Shop and The Harley Café. This treasure trove of curiosities is a perfect location to meet up with friends while enjoying foodie delights from The Harley Café.

We have a selection of holiday accommodation here on the Welbeck estate that will make your visit extra special. Stay in the heart of the Welbeck Village in The Winnings or select a stay in a nearby village at Holbeck Farm Barns or Stable Cottage in Belph. 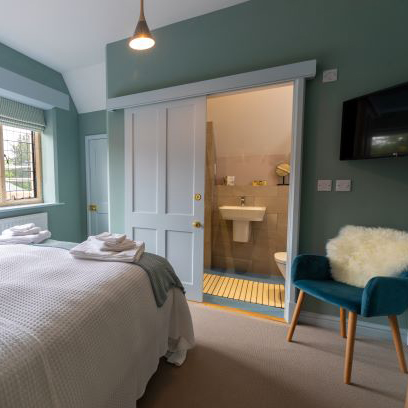 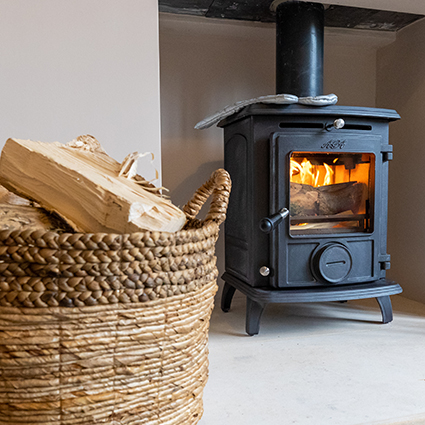