There’s been a whole lot of talk in recent years about the ethics of eating meat and its impact on the environment.

Meat has had its fair share of bad press. But it doesn’t have to mean that it’s all or nothing. In fact, as the national debate rumbles on, Welbeck Farm Shop is calling on people to eat less meat, yet eat better meat.

A strange stance to take by a team that prides itself on its award-winning butchery, perhaps? Not so. “It’s actually about consciously choosing to cut the carbon footprint by eating sustainable and healthy produce,” explains Joe Parente, founder of Welbeck Farm Shop.

“Making small changes and choosing to eat meat that has been produced on environmentally sustainable farms that care for their livestock, not only helps reduce our impact on the natural world, but is healthy for us as consumers too.” 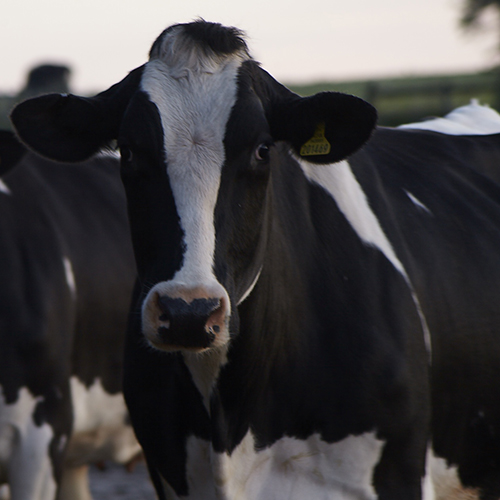 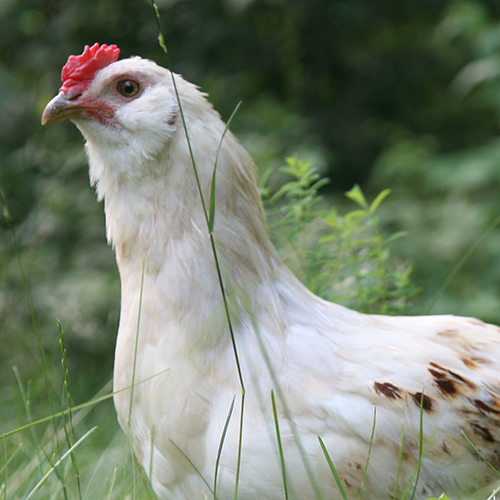 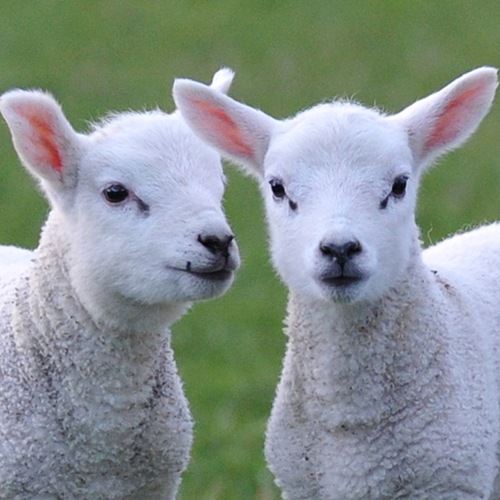 “Livestock that has been traditionally farmed and pasture fed over a longer period of time results in meat that not only tastes better, but also contains more nutrients and vitamins than intensively farmed animals. Nor does it contain the chemicals and antibiotics that industrial scale livestock farming and factory chicken farms often rely on and that are also so damaging to the environment and the end consumer.”

What’s more, the rearing of livestock on pasture is good for the animal and has long-term positive affects on soil health meaning it’s good for the planet too.

“At Welbeck we often make decisions on the meat we supply that are not necessarily commercial,” Joe continues. “But we know the provenance of the meat and that it has been farmed largely within a 20-mile radius of Welbeck. We know that the produce has been farmed with care and that the meat we sell is of a high quality.”

The produce has been pasture-fed and free range and has had a much longer life span than those farmed on a modern large-scale industrial site. Furthermore, it hasn’t travelled half way around the world and so has a minimal carbon footprint. 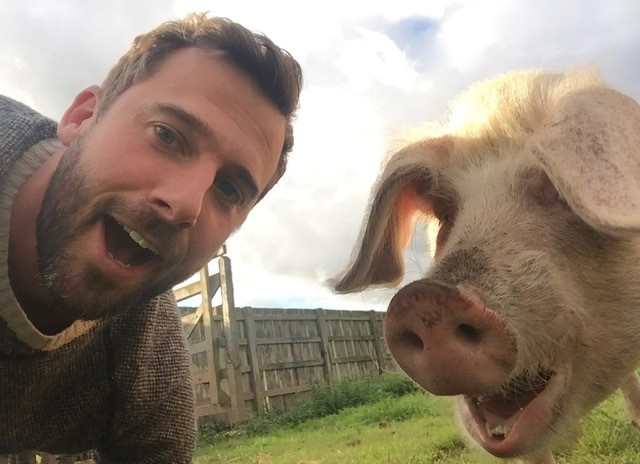 It is also traditionally dry-aged and packaged at Welbeck, meaning that the meat is natural. Large-scale suppliers use a standard practice of pumping meat with additives or nitrogen gas to prolong its shelf life.

Added Joe: “One of the things you’ll notice is that if you eat less but better and healthier meat, you’ll also enjoy a more varied and balanced diet too and that has got to be a good thing.”

Welbeck Farm Shop has a butchery team that has more than 120 years’ experience between them. With all that knowledge about seasonal meats and the best cuts, why not call on that expertise?  Just pop into the shop and ask the team about how to get the best out of your meat.